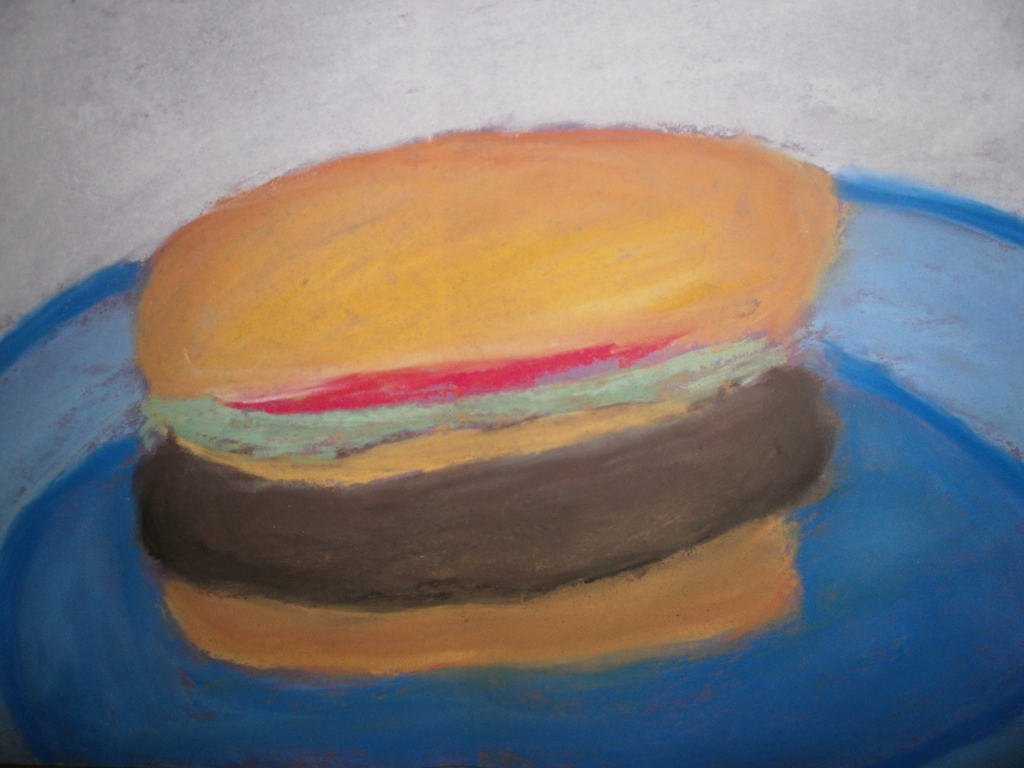 This isn’t the first story I’ve written that involves cannibalism. I’ve never tried it personally. People seem to enjoy it as a theme. Possibly that hints at a cultural undercurrent of vorarephilia which should be cautiously remembered when arranging dates with people you’ve met online. In this tale, a workplace battle of wills turns nasty because Stephen knows what Rob crams into his burgers. 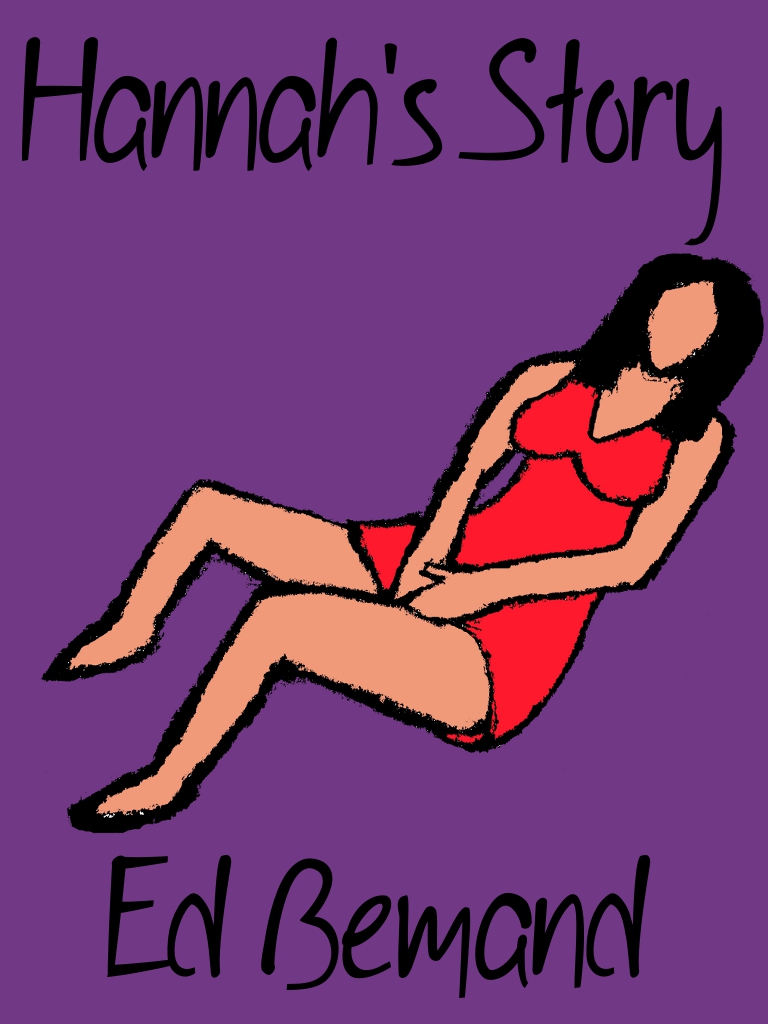 One of my idle preoccupations recently has been the work of Catullus, a Roman love poet whose work mostly bored or irritated me when I was obligated to study them years ago as part of my Latin A-Level*. Back then it was abundantly clear that the works were sexual and there was a hint of obscenity about them, but I wasn’t perverse enough to want to spend time digging deeper or inflict any of the poems that weren’t on the actual syllabus on myself. Even so, it was obvious that we weren’t being given the full story.

Going back to it now, I can see why. I can’t imagine my Latin teacher wanting us to conjugate the verb irrumo to conclude that irrumabo is the first-person singular future active indicative. There isn’t an exact English equivalent, but the polite option is “defile”. Facefuck is closer. It’s something like “I will put my cock in your mouth so that it will be sucked by you”. In English our verbs relate to the one doing the sucking.

The particular poem that has this word in the first line is a notorious one. Gaius Valerius Catullis is a poet who was regarded as one of the greats in the romantic form, by his contemporaries and more recently. That such direct details can be present in the canon of classical literature leads to awkward omissions from collections and translations, and people not getting the chance to see details that to me add substantially to what he was trying to do.

Clearly, he wanted to be obscene, to use specific and graphic sexual terms in at least some of his poems, but through the misfortune of writing in a period when that most ubiquitous of modern terms “fuck” is absent, he had to find other ways to talk about the deeds he was doing.

Two thousand years after he was writing, I still have access to the Latin texts of some of his work, along with some fairly shoddy English translations, but I also have access to the full diversity of rude words in English, as well as their chieftain, the mighty fuck. I’m hoping to be able to make the most of these assets and translate, or more likely reinterpret these ancient and beautiful texts into contemporary English. I’ll be the first to admit that my command of Classical Latin isn’t the finest but with my trusty Collins Gem Latin dictionary, vintage 1989, and my willingness to use offensive language to get the job done, I’m hopeful that I can produce something worthwhile.

The full text of my translation of Catullus Carmen 16 can be found here. Complete with my liberal interpretation of sexual terms in Latin, and my scurrilous omission of the names of the individuals that he was declaring his intention to do the things to, because Furius and Aurelius looked weird in the context and changing the names to Frank and Harry made me feel sad.


*I should probably mentioned that I failed.

Part 1 of Sinful Submissions Hannah’s Story has now had more than 2,000 views on Short Fiction. Hopefully some people actually made it to the end and weren’t too disappointed that there was some literature getting in the way of the fucking. Part 2 is now available here and on Short Fiction. In this chapter, Hannah and Jen become closer and their love helps them to become stronger.