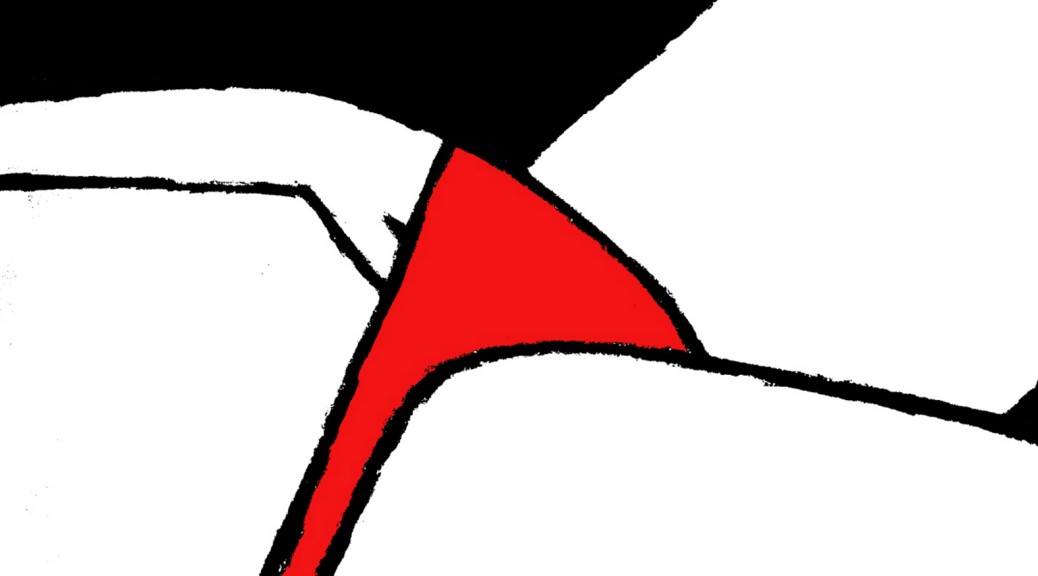 Distance can place a great burden on any relationship. When two who are used to being close are obliged to be apart it can be very difficult to maintain intimacy. Absence from their partner makes many seek the solace of an eager body that is closer to them, the distance making commitments that were made when their partner was present seem insignificant, no matter how much determination might have been involved in the making of them when two were together. To others the distance can be the source of extra inspiration, it gives them a reason to work harder to ensure that both are getting what they need from a situation and can even give them fresh opportunities that they might not have found otherwise.

Laura and Richard had been together for about a year and a half when he received a lucrative job offer that meant he would have to work overseas for a year with very little opportunity for him to return or her to visit him. They both liked to think that what they were involved in was serious and after talking it through agreed that they wanted to continue the relationship, regardless of the hundreds of miles that would stand between them for that year.

The last time that they had sex before Richard was due to go was a fiery and eager joining. Passion consumed them both as they drove each other closer to climax, culminating in frantic, desperate clawing at each other’s flesh and near screams as the sensations reached their peak. They felt happy and connected as they lay there afterwards, the sweat cooling on their bodies and the endorphins in their veins suffusing them.

They had never really planned in detail for their futures, though both would admit that they liked to at least hope that they would be together. Part of Richard was even tempted to propose to Laura before he left but fear of what might happen in the year they would be apart had made him stay quiet.

Richard tried to find opportunity to call Laura every day to begin with. Hearing the sound of her voice made him feel less far from home, though in a sense it made the pain all the greater, reminding him of his affections for her when his days were spent focussing on work and trying not to linger too much on her absence.

The time difference to where Richard was made things difficult for them to talk and it was often uncomfortably late at night for him when they did. Laura had had to get used to him sounding half asleep. He had nodded off while she was talking before.

It wasn’t long before they came to miss the physical aspects of their relationship. They were accustomed to having sex almost every day normally, so a few weeks without it was enough to make their beds seem even emptier.

It was Laura that had first suggested that they find some way to express their affections despite the distance. She had found herself reading much in the women’s magazines that were her diversion in idle moments at work. The problems that they were experiencing were nothing unique to them and the writers appeared to have lots of suggestions for ways that they could maintain their intimacy.

Laura suggested that they try talking to each other about what they were thinking, she had read that phone sex was something that many couples would do as a substitute for the physical act when circumstances precluded them. It wasn’t something that either of them had naturally taken to. It was also so awkward at first that they became nervous and giggly. It was hard to concentrate enough to build the mood. There was so much embarrassment involved in it and it was hard to know what to say. How were you supposed to go from banal conversations about work and the weather to heated demands that the other start touching themself? The articles she had read seemed to be very sparse in terms of suggesting what you should actually say.

One night while they were talking Laura found her mind starting to wander as Richard rambled his way through a story about some event in his day. 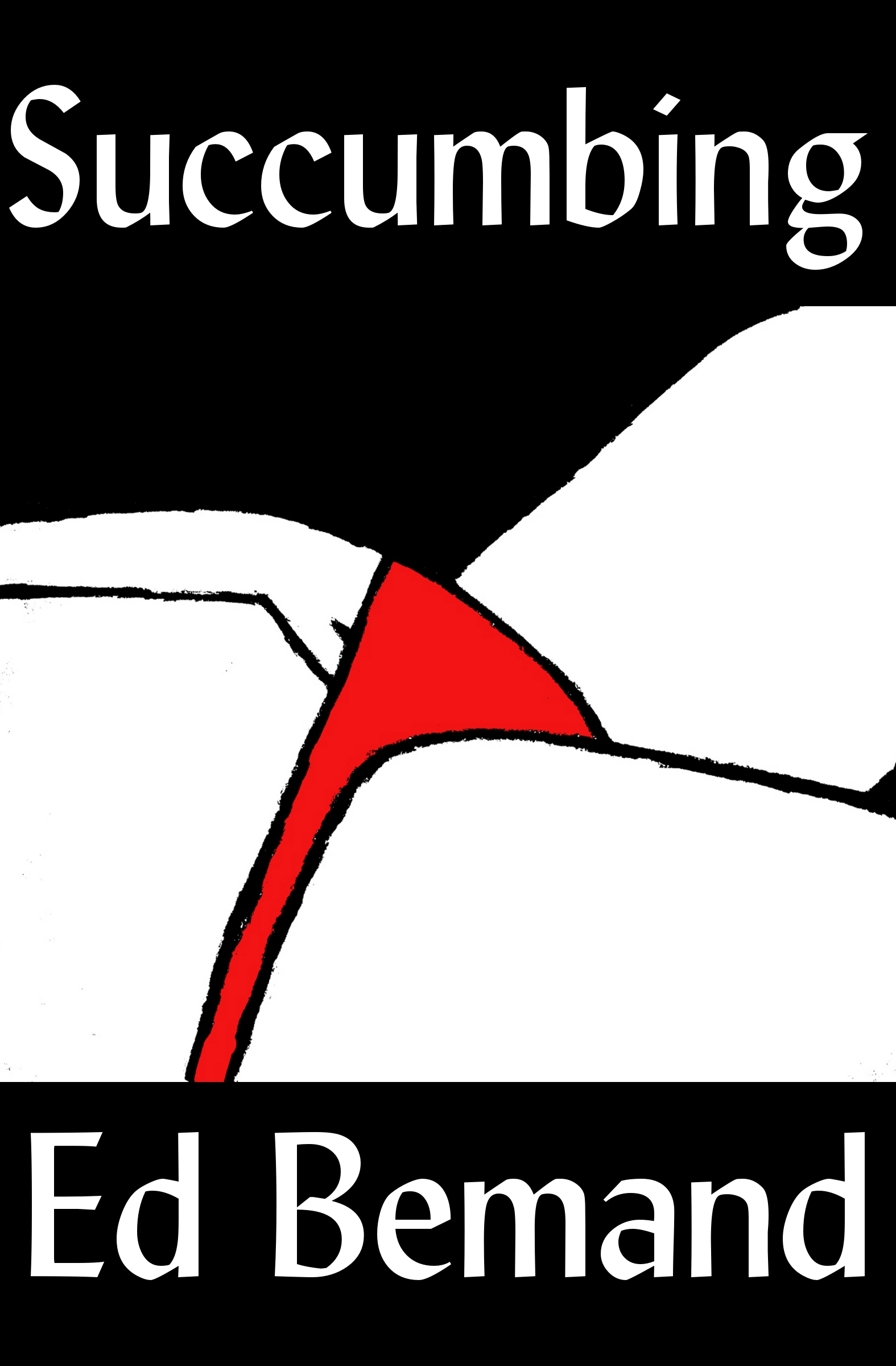 “Are you alone?” She interrupted him.

The bluntness of the statement surprised them both.

“It misses you too.”

“Can I ask you something?”

“When did you last play with it?”

Richard was embarrassed and muttered his reply.

“This morning in the shower.”

“What do you think?”

“What were you thinking about?”

“Tell me more about what you were thinking.”

“Just you… the way you were last time we were together.”

“Just touch it for me. I miss feeling it. Tell me how it feels.”

She could hear his breathing getting heavier as he did as she asked.

His breathing grew faster and she could faintly hear the sounds of him moving his hand faster.

“Yes.” His voice was barely a whisper.

She could hear him gasp softly as he did. They said nothing for long moments, his breathing the only sound on the line.

“I wouldn’t know what to say.”

“You’ll figure it out. Good night.”

Laura lay there in bed alone in the darkness. She pressed her hand between her thighs and slowly rubbed herself, feeling the moisture that had

gathered there during their conversation. She spread it over her swollen lips, parting them gently with a fingertip.

When she too fell asleep a little later, she felt satisfied.

She tried to make it easy for him next time they spoke. Richard sounded a little nervous and was making meaningless small talk. He hadn’t forgotten what she had said but had no idea how to start.

“Have you tried it?”

There was a soft buzzing noise on the line.

“Why don’t you tell me what you do with it?”

“Almost. I’m wearing the purple silk nightie. You know the one?”

It was his favourite. He loved the feel of it under his fingers as he touched it and her.

In time they learned to play other games, games that others might have thought odd. They found other toys to involve in their games. Sometimes they dabbled in pain but that was really just to intensify feelings. It was all about pleasure for them. Keeping things interesting meant coming up with new things for them to do with each other. Like the time that he made her sit there for half an hour with clothes pegs on her nipples, or the time that she made him bind his cock into a tight little bundle with a shoelace and then teased him with the most exquisite whisperings while his cock strained painfully against its bindings. He could have untied it any time he wanted, just as she could have removed the pegs, or never put them there in the first place. They could have just lied and pretended. That wasn’t the point. The point was to do it all regardless, to play the game wholeheartedly.

Laura and Richard took it in turns to be dominant and submissive in this part of their relationship. They both knew the pleasures that could be derived through adopting either position and would not have chosen to be denied half the fun be restricting themselves to only one role in the relationship.

It wasn’t always easy for them to find the time to make sure they were there for each other and often when they spoke they didn’t have long enough to do more than just chat briefly, but at least once a week they would take it in turns to make sure that the other climaxed.

“Show me that you’re mine.”

“Oh really, you’ve never said that before. Why?”

“On one condition. You’ve got to do it too.”

Though it would have been possible to not do it and just pretend Richard couldn’t find it in himself to do so. They did it while talking to each other, cradling the phone awkwardly as they told each other to cut their pubic hair with scissors. Richard found it very difficult to hold the phone and use a razor at the same time. He was experienced enough at wielding a razor over his face without fear of drawing blood but this was new to him and he was fearful of damaging himself. Laura shaved her legs and underarms at least once a week and always kept herself neat, removing substantial portions of her pubic hair on a regular basis so she found it easy.

“Tell me that you’re mine.”

By the end of the year they were both very comfortable with their assumed roles. As the time approached for him to return home she became nervous about seeing him again. They had created new identities for themselves in the conversations they had had. She had said things to him she could never have imagined herself saying to anyone before. He had talked to her about doing things that had always sounded shameful and unpleasant and something about the distance between them and the reliance upon speakers and microphones made it seem like it was their minds that were connecting more closely now that their bodies could not. She was scared that it wouldn’t be the same for them now, just living together. The combination of his words and her fingers had guided her to more powerful orgasms than she had ever experienced from the touch of any man.

It seemed strange when they were back together. She met him at the airport. They kissed and embraced for a long time. Their first night together they were both too preoccupied with simply being close again to even want sex, plus Richard was tired and jet-lagged. They slept late the next day. When Richard woke up he could smell frying food. She came into the bedroom a few minutes later carrying breakfast.

They went out for dinner that night, to a restaurant they had spent a few lovely evenings in before he had gone away. By the time they left with good food and a bottle of wine in them apiece they were feeling pretty good about themselves. When they got home they headed straight upstairs and started shedding clothes.

Things were awkward. They kept getting in each others way. There seemed to be too many arms and legs for the bed to easily accommodate them both. After half an hour of inconclusive fumbling that was doing nothing to arouse either of them Laura muttered something obscene under her breath and disentangled herself from his embrace.

“What’s wrong?” he asked, though it was clear what was.

“Where are you going?”

A buzzing vibration from the bed-side table alerted him that his phone was ringing. He picked it up and glanced at the screen. Her name was blazoned across it. He smiled and answered the phone.